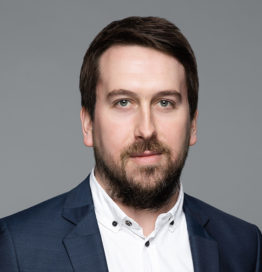 Nick Pickles is the head of global public policy strategy and development at Twitter, leading the company’s thinking on critical issues at the intersection of tech, public policy, and politics. Previously, he was head of public policy for Twitter in the UK and before that, the director of the civil liberties and privacy campaign group, Big Brother Watch.

A law graduate from the University of Durham, he served as president of Durham Students’ Union and previously ran for Parliament in the UK. He is also a fellow of the Royal Society of Arts, an internationally published music photographer, and a board member of the non-profit, BBC Media Action.