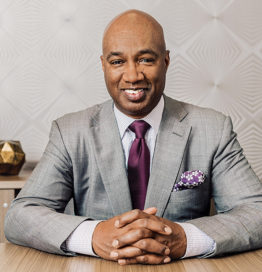 Mr. Irving was one of the principal architects and advocates of the Clinton Administration’s telecommunications and Internet policies and efforts to reform US telecommunications law. He promoted policies and developed programs to ensure access to advanced telecommunications and information technologies and was named one of the fifty most influential persons in the “Year of the Internet” by Newsweek Magazine. In 2019, Mr. Irving  was elected to the Internet Hall of Fame for his pioneering efforts identifying the “digital divide” and advocating for equitable access.

He received a BA from Northwestern University where he has earned several awards for achievement and excellence. He was president of his graduating class at Stanford University School of Law and is a Stanford associate.