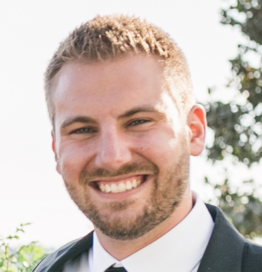 
Jesse Lehrich is a co-founder of Accountable Tech. He has a decade of experience in political communications and issue advocacy, including serving as the foreign policy spokesman for Hillary Clinton’s 2016 presidential campaign, where he was part of the team managing the response to Russia’s information warfare operation.